Ann Schaffner was Director of Institutional Research and Improvement at Olin (2001-2011) and helped found the College. She received a BA in English and Music from Smith College and an MA in Medieval Studies from the University of Toronto. Later she earned an MS in Library Science and an MBA from Simmons College. She was an Associate University Librarian at Brandeis University before joining Olin.

A member of the Vermont Land Trust, the Catamount Trail Association, Habitat for Humanity, and the Hyde Park Community Circle, Ann contributed her skills and energy to causes large and small. Music was always very important to her. As a vocalist, she sang with notable ensembles, including Village Harmony and the Montpelier Gospel Choir. As a listener, she graced virtually every student performance during her ten years at Olin. We mourned her passing in 2013.

The Ann Schaffner Concert Series was initiated Spring 2014, made possible through a generous gift by Stu Schaffner. During discussions about endowed fund logistics in late February 2014, then Executive VP Steve Hannabury suggested the series start in Spring 2014 rather than wait till Fall 2014. By a fortunate coincidence, Korean pianist Jongsun Lee had recently won a piano competition and would be playing a 'winners' concert in New York on April 20. Realizing Steve's preference for a Spring 2014 inaugural concert, we asked her if she'd like to perform at Olin. The answer was yes and we set the Olin concert for April 25. She decided to program the same pieces she had recently played in New York and Seoul. People still talk about how remarkable her playing was. Though the Schaffner family was unable to attend, they were pleased that we had started the series so quickly. Successive yearly concerts ensued through Spring 2019. They'll resume again during AY 2021-22. 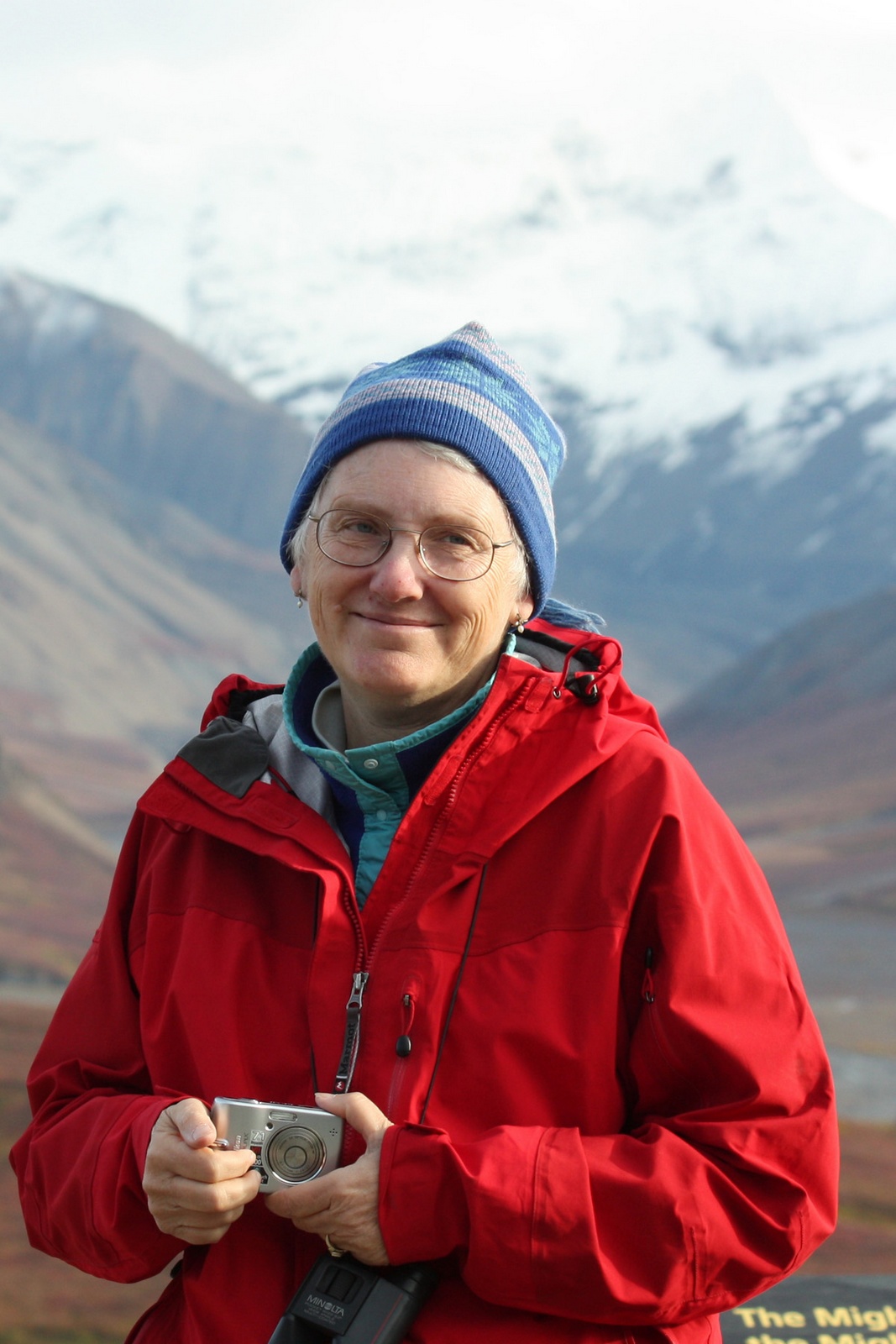 2019 | OCO repeating its concert for the 2019 ASEE Zone I Intl. Conference in Niagara Falls, NY